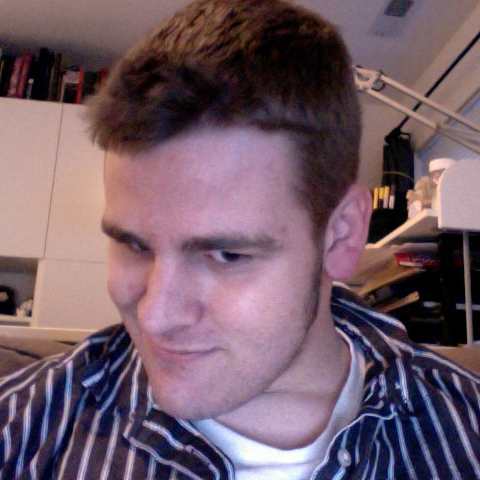 This is just a basic description, by the way. I'll make it more readable later.

I'm a programmer. My primary focus is Ruby, but I have also dabbled in several other languages over the years since 2008. Not going to go into detail, since it's long and boring.

I'm studying Social Engineering. Probably one of my favorite subjects. I don't plan to use it illegally, and I actually want to start a service to train companies on avoiding it (there are other companies like this already, but I also want in). I'm also studying social engineering because it's just plain fun to learn about.

I am also a writer. I am working on a series of books (title will remain undisclosed until I feel like it) that I hope to have published sometime in the future. I have written parts of several of the books, with the first of them being the most complete (the other parts are parts serving as anchored events in the story). This has been a particularly fun project for me to work on when I have spare time (which, oddly enough, is quite often right now).

I'm very interested in the field of psychology. I don't entirely know what drives this interest, but part of it stems from wanting to know more about Bipolar Disorder and ADHD (I have both). I also like to see how the brain works, what stimulates certain behaviors, and how people react in certain situations. I guess my biggest interest is in why we do the things we do.